HomeWhat We DoAdvocacy, Racial Justice & Civil RightsStand Against Racism
A- A A+ 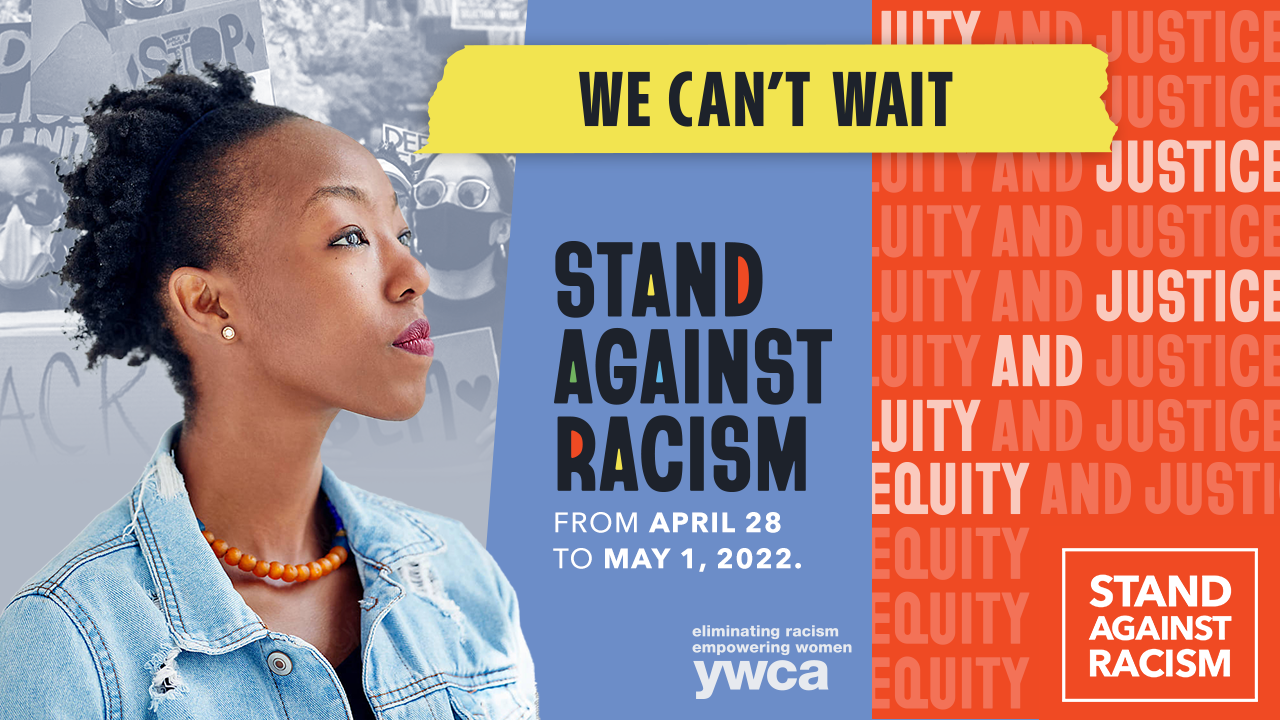 Stand Against Racism is a signature campaign of YWCA USA to build community among those who work for racial justice and to raise awareness about the negative impact of institutional and structural racism in our communities. This campaign is one part of our larger national strategy to fulfill our mission of eliminating racism.

Founded by YWCA Trenton and YWCA Princeton in 2007, Stand Against Racism quickly grew to a national presence by 2010, when an additional 80 YWCAs across the nation took a Stand. Over 2,000 organizations across 39 states joined in the Stand Against Racism. This phenomenal success attracted well over 250,000 participants and earned the endorsement of five U.S. Governors. The event has been widely featured by local ABC, NBC, CBS, and other networks.