HomeWhat We DoEmpowerment
A- A A+

YWCA was established in 1858 as a voice for women’s issues, but that was only the beginning of more than 150 years of active advocacy and programming for women’s economic empowerment.  YWCA was the first to pioneer employment bureaus and child care centers for women.  We also led the push for the eight-hour workday, the elimination of child labor, and creation of a minimum wage.

YWCA supports initiatives to increase the income of women, including policies that raise the minimum wage, protect overtime, strengthen equal pay, maintain the earned income tax credit, oppose the privatization of social security, and expand non-traditional training for women from all socioeconomic and racial backgrounds. 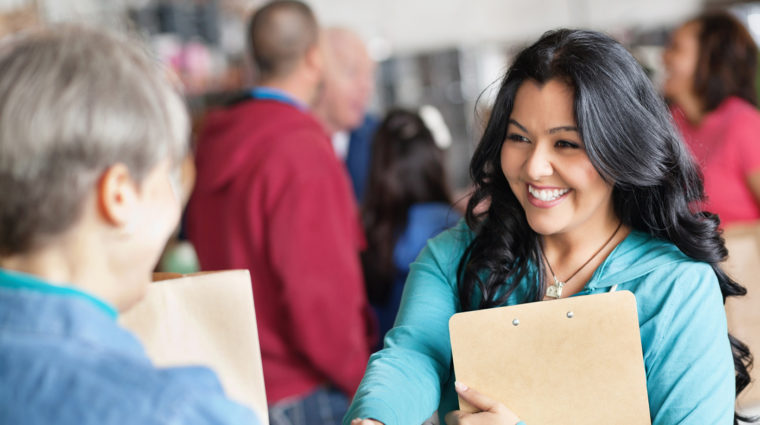 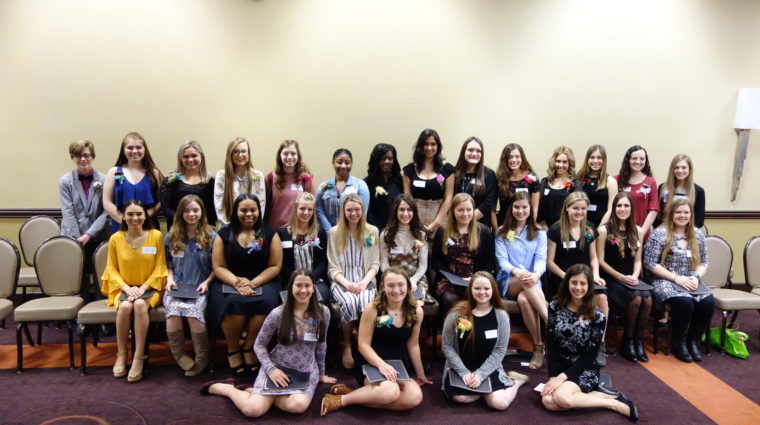 Signup to receive updates about our programs, activities & events.